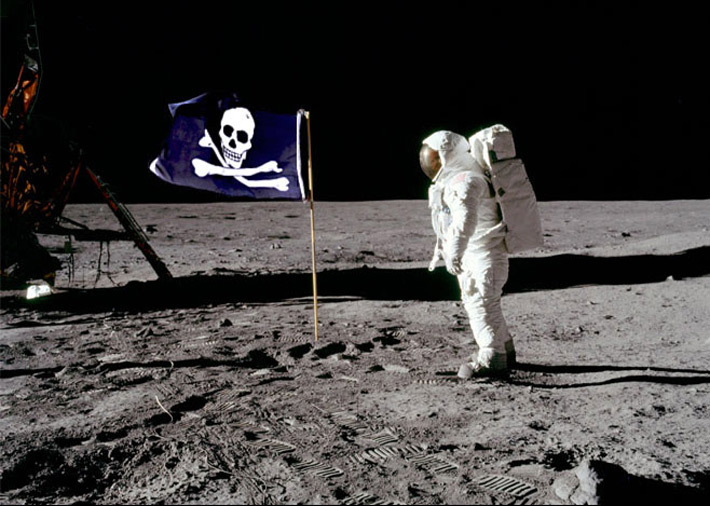 At WIRED Magazine, I was a member of the online Design team. My responsibilities included producing the magazine content for an online audience. Depending on the project, my role included: design, production, concept development, front-end development, and project management. As part of my job, I was responsible for creating photo illustrations each month to announce WIRED‘s Found Photo Contest. These were quick executions done in about an hour. 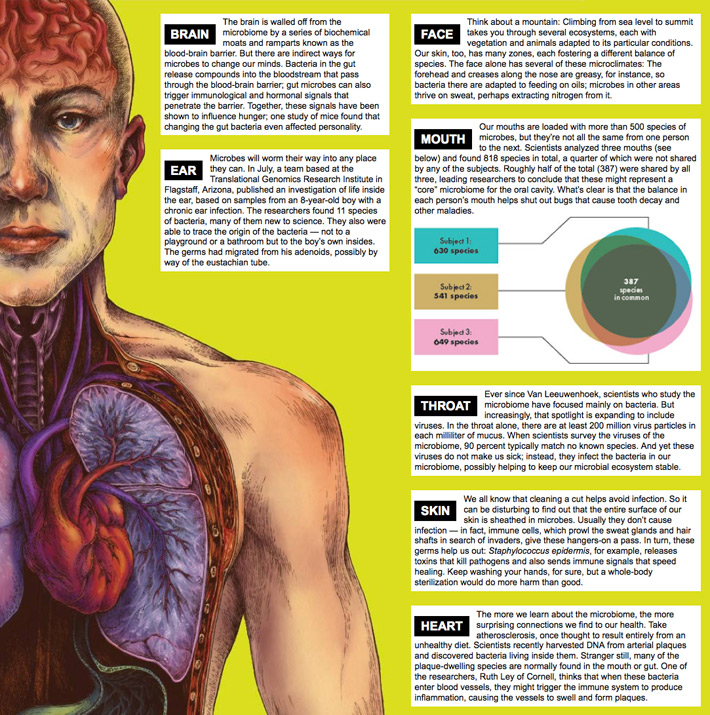 Cropped screenshot from an online layout for the WIRED Magazine article “The Wired Atlas of the Human Ecosystem,” 2011. 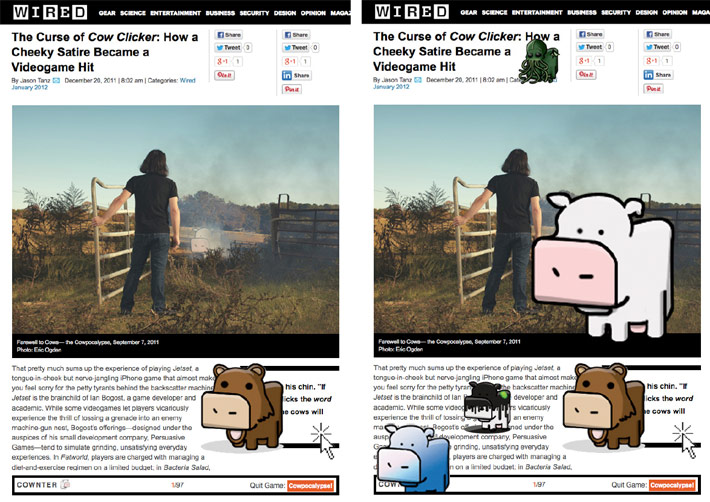 Screenshots from the article “The Curse of Cow Clicker,” 2012. The online article had a game embedded in the piece, every time the user clicked the word “cow” a graphic cow appeared, allowing them to collect all the cows and earn points.

Screenshot from the online layout for the WIRED Magazine article “How Robots and Military-Grade Algorithms Make Same-Day Delivery Possible,” 2013. 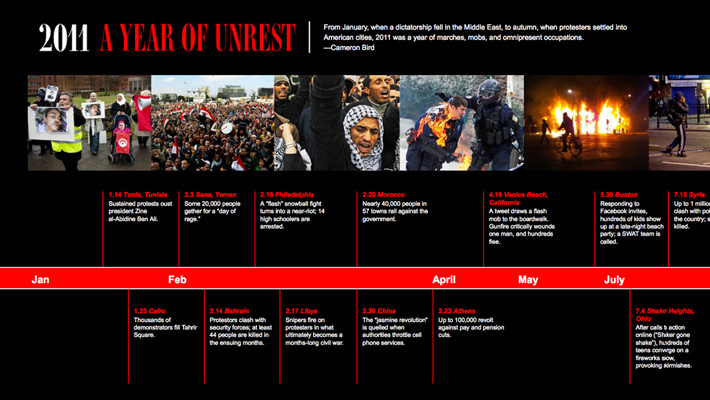 Cropped screenshot of scrolling timeline for the online version of the WIRED Magazine article “Hyper-Networked Protests, Revolts, and Riots: A Timeline,” 2011. This is a composite image from several screenshots of the timeline.

Screenshots from an online interactive graphic for the Wired Magazine article “Undead: The Rabies Virus Remains a Medical Mystery,” 2012. The user clicked on the graphic to see alternating views. This composite image includes all three views. 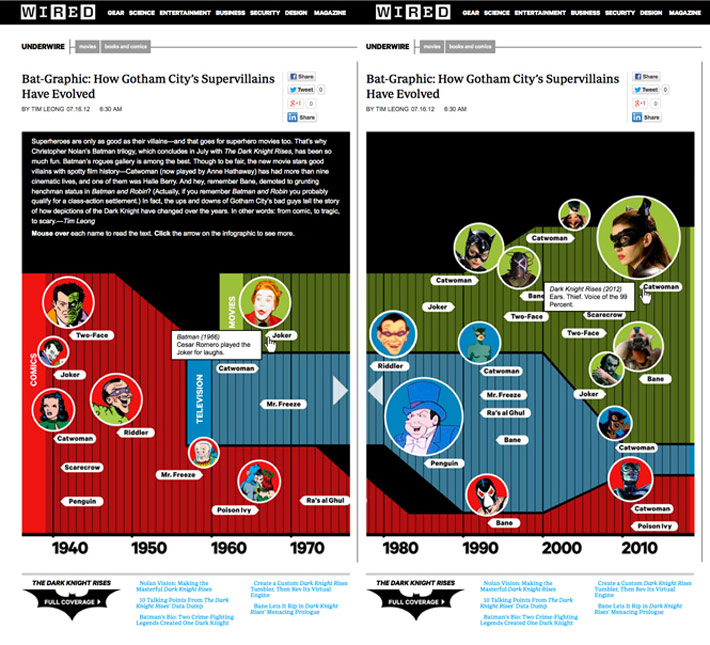 Screenshot from an online interactive graphic for the Wired Magazine article “Bat-Graphic: How Gotham City’s Supervillains Have Evolved,” 2012. This composite image includes both sides of the graphic. The viewer toggled between them using the arrow button.

Screenshot from an online layout for the Wired Magazine article “The Rise and Windfalls of the Most Iconic IPOs of All (Dotcom) Time,” 2013.